Sitting in front of the television in Philadelphia watching an episode of Bosom Buddies, a young Tom Campbell realized his purpose in life. Though he does look great in a dress, Tom’s true passion is for marketing — magic marker comps, story boards, pitching a new client on a crazy, brilliant idea that will excite the masses and move lots of product. In 1996, with his Tyler School of Art portfolio in hand, Tom moved to Colorado on a lick and a promise. There he perfected his craft designing everything from packaging for talking Bible phones to logos for puppeteers. At Toolbox, Tom keeps the joint rocking and the inspiration flowing. When not at the box, Tom spends his time backstopping his beer-league hockey team and his acoustic brewpub band.

In keeping with the A-Team theme, Tom is the quiet, crazy guy who likes to blow stuff up. At Toolbox, Tom wears the hats of creative director, CFO, musical director and chief spider killer. Whenever possible, Tom likes to incorporate pictures of himself and references to 80s hair-metal bands in his work. He once literally brought sexy back, adding it back into some brochure copy after it had been edited out.

Tom spends his free time visiting and writing about Liberty Bell replicas around the world. He’s seen 29 of the 57 U.S Treasury bells and written about the Liberty Bell Hitler stole and the one that blew up in Portland.  | Art Lab Fort Collins Fairy Godfather

Condiments, Mannheim Steamroller, Australian actors who are not Hugh Jackman, **this** and people who ride bikes on the sidewalk. 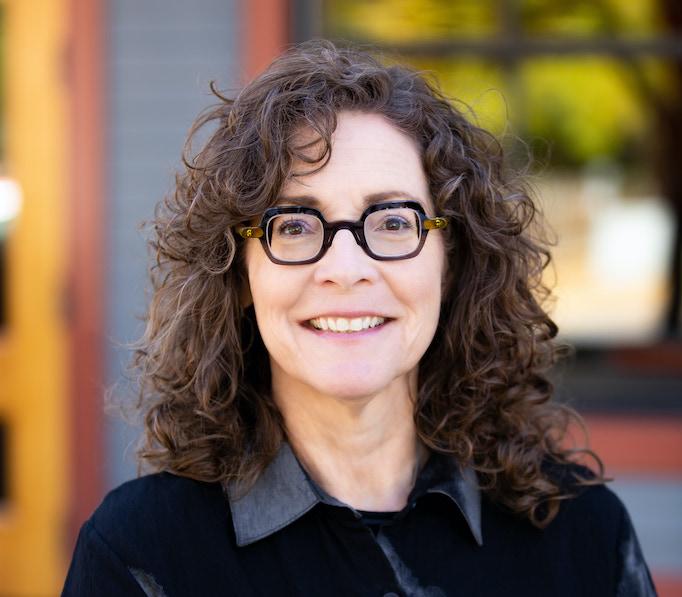 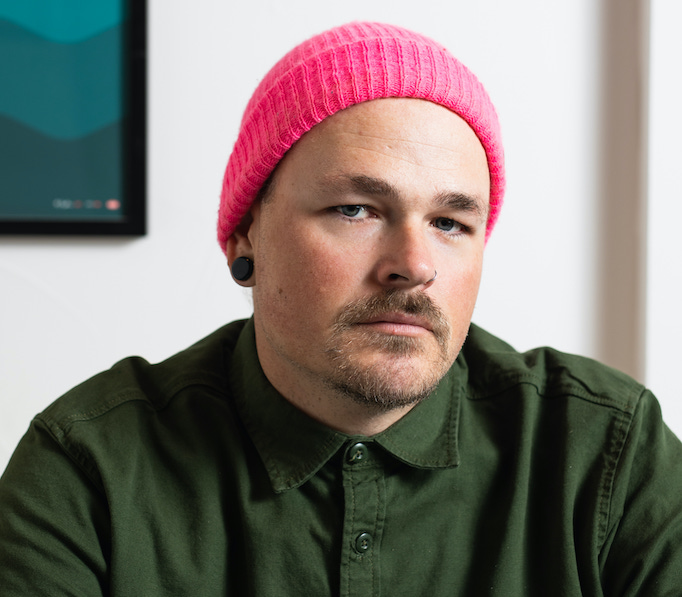 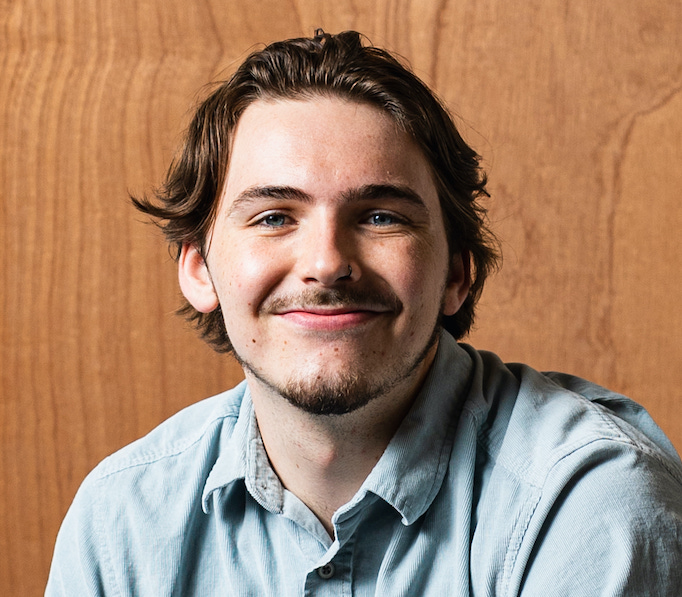